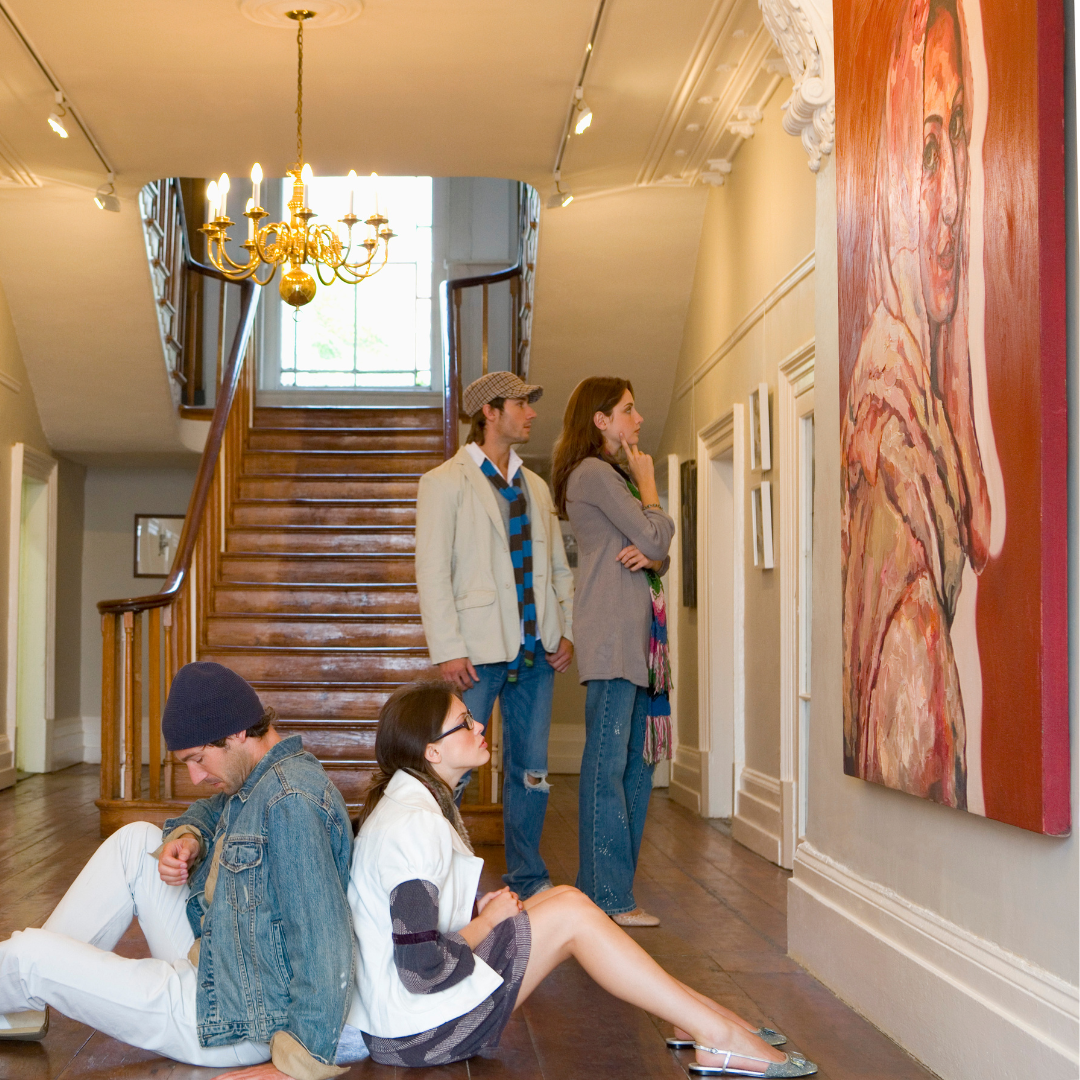 The interactive art movement emerged in the mid-’60s when artists began layering different media on canvases to create new and surprising effects. The movement has become commonplace thanks to companies like Microsoft, Google, and even Apple, whose iOS operating system utilizes some interactive art in its interface. However, that’s not to say all interactive art must be digital.

What Is Interactive Art?

What Are Some Examples of Interactive Art?

Interactive art is an art that responds to people’s movements or behaviours, such as sound sculptures (Air Guitar, for example). These artworks are sometimes called kinetic or responsive art and have been around in different forms for centuries.

Kinetic sculptures use the laws of physics to produce movement in response to your presence. These art pieces use specialized parts, often with robotics, to interact with each other and their surroundings. Types of interactive art include kinetic sculptures, interactive installations, and kinetic art.

Kinetic art has a certain graceful beauty to it, as viewers can lose themselves within the movement and flow of the artwork. This art form is often inspired by natural, dynamic movements and works to convey similar qualities.

Physical Installations that React to Touch

What Is the Purpose of Interactive Art?

Interactive or participatory art often takes the viewer on a personal journey, experimenting with their psychological or emotional responses to art. Often, viewers are asked to interact with the art itself, such as by pushing physical buttons or light sensors. Hidden elements, suggesting a “secret,” also encourage viewers to explore or engage with the artwork.

While interactive art has been around for almost as long as computers themselves (it’s essentially a computer-generated performance), the art form continues to experience a renaissance with the advent and progression of digital art. Interactive art may be interactive, but its purpose—besides being cool to look at—is to challenge the viewer and spark conversation.

Interactive art is not a new phenomenon; it has been around for thousands of years. However, it was recently redesigned into a digital form that can be controlled by individual movements via a finger, a mouse, or even eye movements.

These days, much more artworks are interactive. From installations to interactive sculptures, which allow people to feed live plants in an aquarium, hear sounds or even control their movement, interactive art is really inspiring for designers and artists.

The purpose of this kind of art is to change the experience of the viewer. It also includes the creation of multi-sensory experiences, which means that it’s possible to experience it with more than just sight or hearing.

Authors of the art movements that quickly came up after WWII have pushed the boundaries of conventional art techniques. From Pop Art, a style involving the depiction of consumer goods, to Constructivism, a style using geometric shapes, these movements have presented new ideas. The style of the movements has varied, and each player in the movement has deviated from it, but the core ideas are still strong. That said, let us hope that the core elements of interactive art remain the same, while also undergoing an evolution thanks to the unique perspective of artists everywhere.