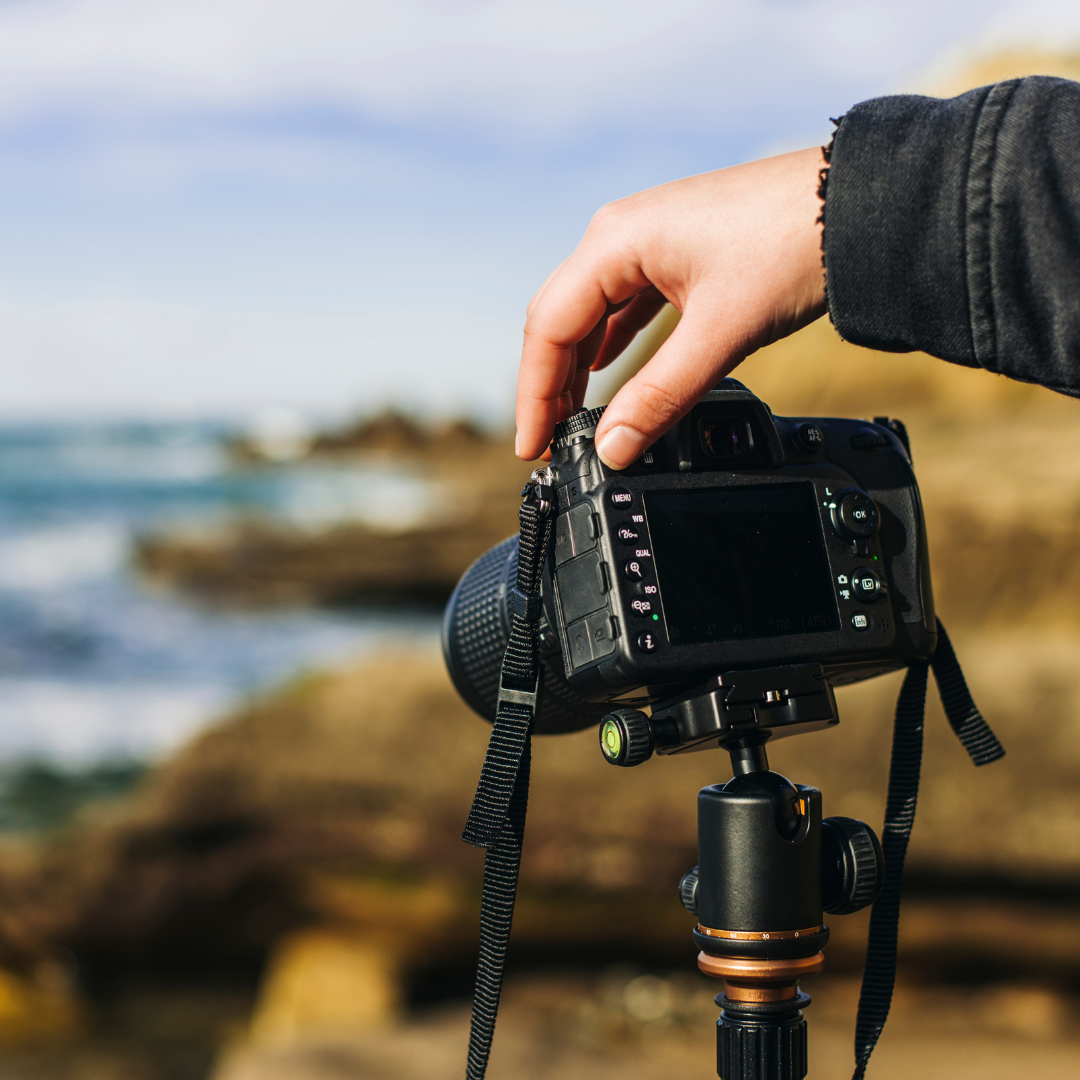 The Advantages of a DSLR Camera

In terms of digital photography, we can go to different levels with how much we pay for our equipment. Many might think, on the surface, that it does not make a great deal of difference when all they want to do is simply capture an event that happened and momentarily share it with friends. However, if we plan to keep the photograph for prosperity or enlarge it for professional use or subsequent publication, then it makes a world of difference. We will then want greater clarity, as in the degree of definition, and to know that the image we are taking is what we thought we were taking. Many considerations will go into a professional photograph, such as composition, lighting, and the angle it is taken from., so we do not want to spoil that by not having a camera up to the job.

So, let us think about just how much better off we will be going for a DSLR or Digital Single Lens Reflex camera as opposed to a free-standing automatic or a mobile-integrated camera that comes with our phone as standard.

What You See is What You Get (WYSIWYG)

This is very true of SLR and DSLR cameras. What you see through the lens is what you will capture in terms of a photograph’s composition and surroundings. This allows photographers to not have to work so much on an image after they have taken it in terms of cropping it. Also, more useful, a professional photographer can make sure at the time of taking the image that it is going to serve their purposes and be suitable for magazine publication.

There is nothing more annoying than looking through the viewfinder of a cheap camera or on an LCD screen and knowing that what the camera is displaying to you is far from the image you will end up with. You do not get this with a DSLR because you are looking through the shuttered lens or on an LCD screen that is showing you the same as you will end up with on the final photograph. Okay, in a digital world we can use image manipulation software, but this is time-consuming when we could have captured the image that we wanted in the first instance. Also, when some things cannot be changed by computer software.

You have much more flexibility with a DSLR Camera because you can have lenses that are interchangeable and have the option of changing more settings on the camera than with a fixed automatic camera.

Where settings can be changed different effects can be achieved as a result of different shutter speeds and aperture timings being experimented with. It is the same because of DSLRs having lenses.

The ability to attach separate filters to the lenses of DSLRs in the same way as with SLRs also creates effects, helps with bright lights, and achieves stronger colours. For instance, using a variable natural density filter could help in controlling the exposure that could, in turn, allow for the capturing of more lively pictures with perfect colour density (learn more about them by visiting shutterreleaseworld). Another example could be polarizing filters. They can deal with the sun and create a sky that is a rich blue colour worthy of gracing any professional calendar.

In terms of the results achieved by DSLR cameras, they are considered to give you a much better resolution, clarity, and sharpness in comparison to other kinds of cameras. This is because they use a larger sensor to capture the image and have a much greater processing power.

The obvious difference between an SLR of old and the newer DSLR cameras is that the latter takes digital photographs as opposed to the SLR producing a film that needs to be sent away for processing. That is unless you have a home lab. It may seem a no-brainer now to go for a DSLR as it will still have the SLR features and also allow you to instantly have a photograph that you can decide whether or not to delete. However, SLRs are slightly better in terms of the quality of their colour, contrast, and tone than DSLRs. The drawback of SLRs, though, is that they are now more expensive than the DSLRs because there are simply more DSLRs on the market to choose from. Mass production and competition will always reduce costs. Also, the wide choice of DSLRs available means that you can just pay for the digital features that you need.

So, the overwhelming evidence is that a DSLR or SLR will prove the better choice over an automatic or mobile phone camera, and so you just have to weigh up how useful digital photography is compared to having a bit more quality available to you when using the potentially old-fashioned SLR.